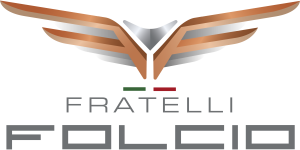 “Art washes away from the soul the dust of everyday life.”

The company was born in 1975 from the union of six brothers, thanks to the entrepreneurial idea of Folcio Luigi who in 1968 started a small individual business.
Initially, F.lli Folcio s.d.f. proposes itself on the market as a company that deals with interior finishes and external coatings on commercial structures, hotels and in the most prestigious residences in Brianza.
In 1990 the company transformed into F.lli Folcio di Folcio Luigi & C. s.n.c. assisted by her children and grandchildren, became a leader in the fields of sandblasting, liquid painting and metallization with metal coating on iron. 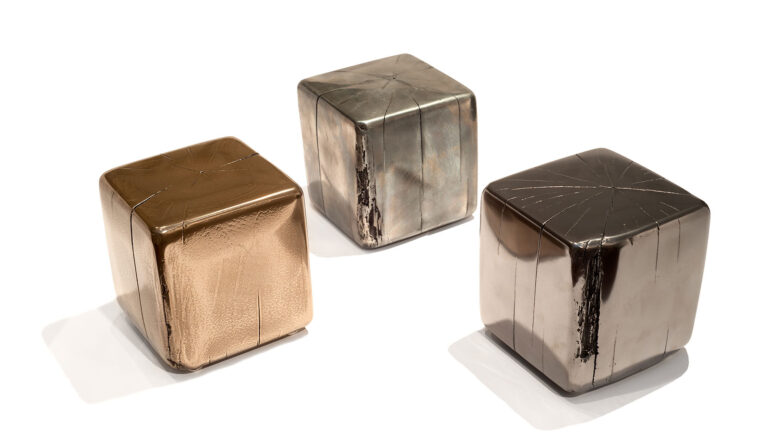 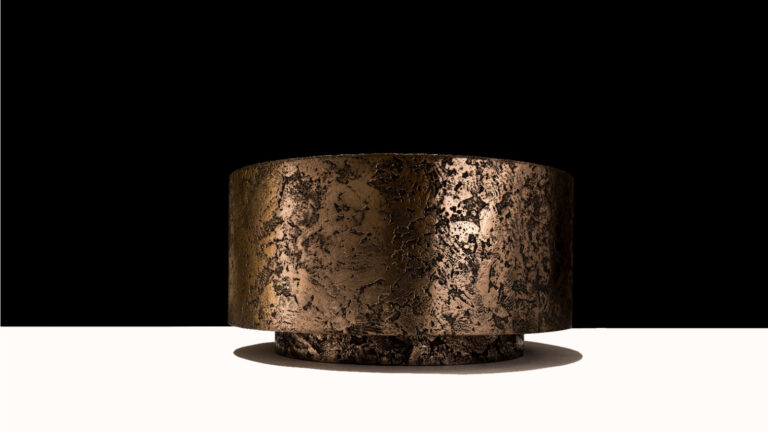 The art of transforming, ennobling and enhancing

Exclusive finishes where creativity and craftsmanship are the background to the uniqueness of the products.
F.lli Folcio has a history of over fifty years that is handed down from father to son from uncles to nephews, preserving the creative dimension, the skilful craftsmanship and the authenticity of each process. 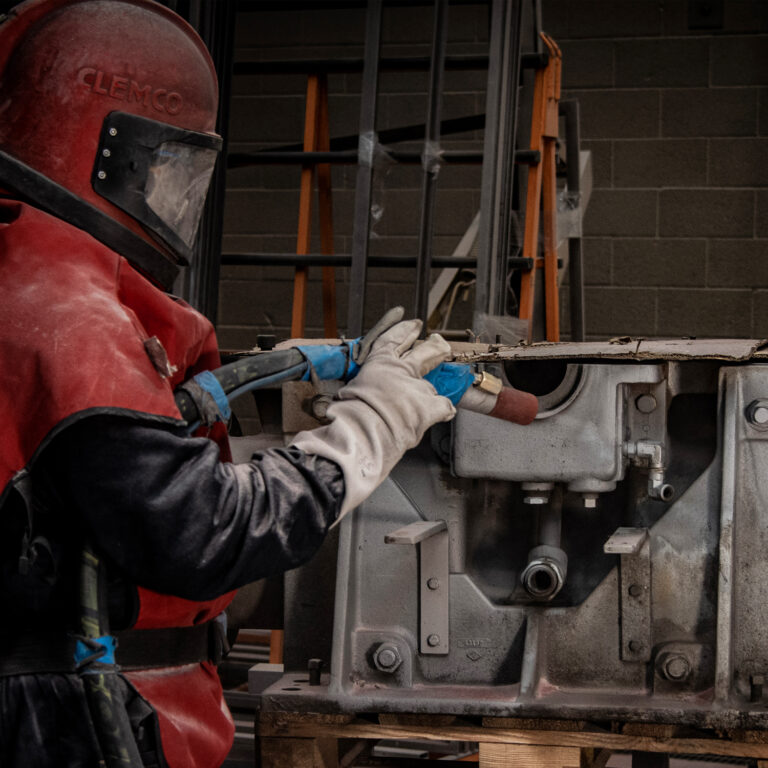 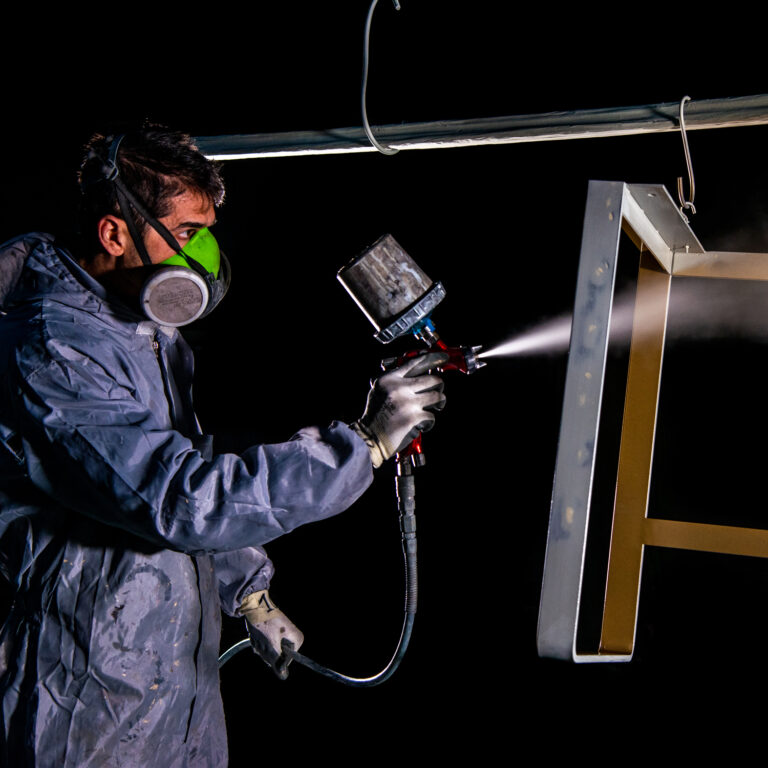 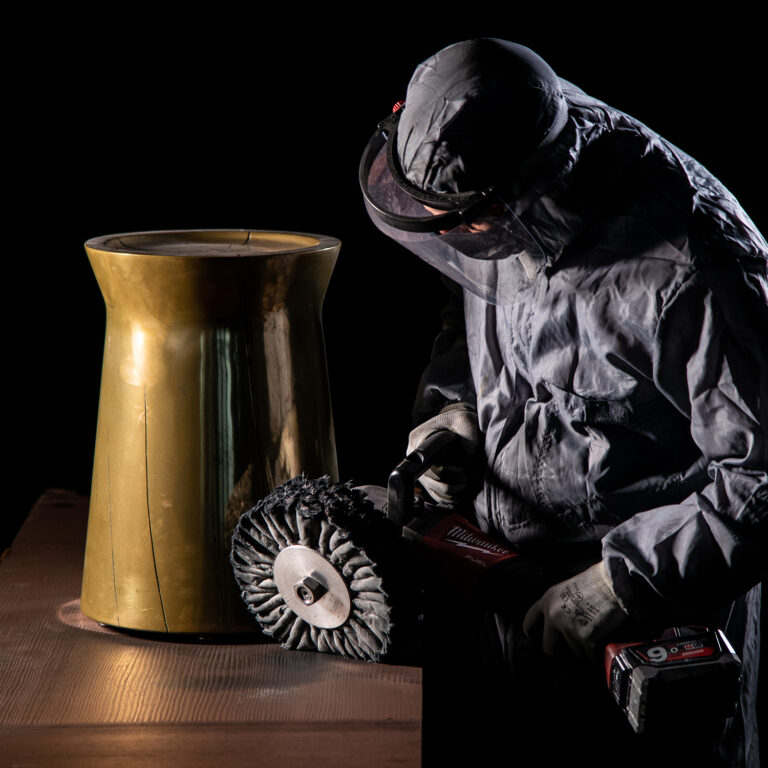 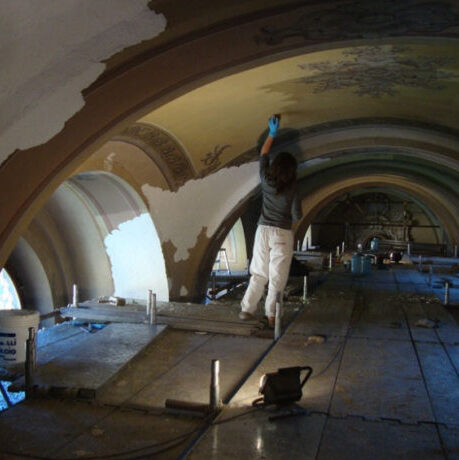 Fratelli Folcio is a modern company specializing in treatments for architecture and metal finishing that operates all over the world, thanks to the experience gained in almost 50 years of work.
Over time, the company has grown and evolved technologically while maintaining its values such as reliability and customer satisfaction. The staff of Fratelli Folcio makes each product exclusive thanks to the creativity and manual skills of its craftsmen. The greatest asset is the ability to experiment without limits with creativity and competence the best possible product. 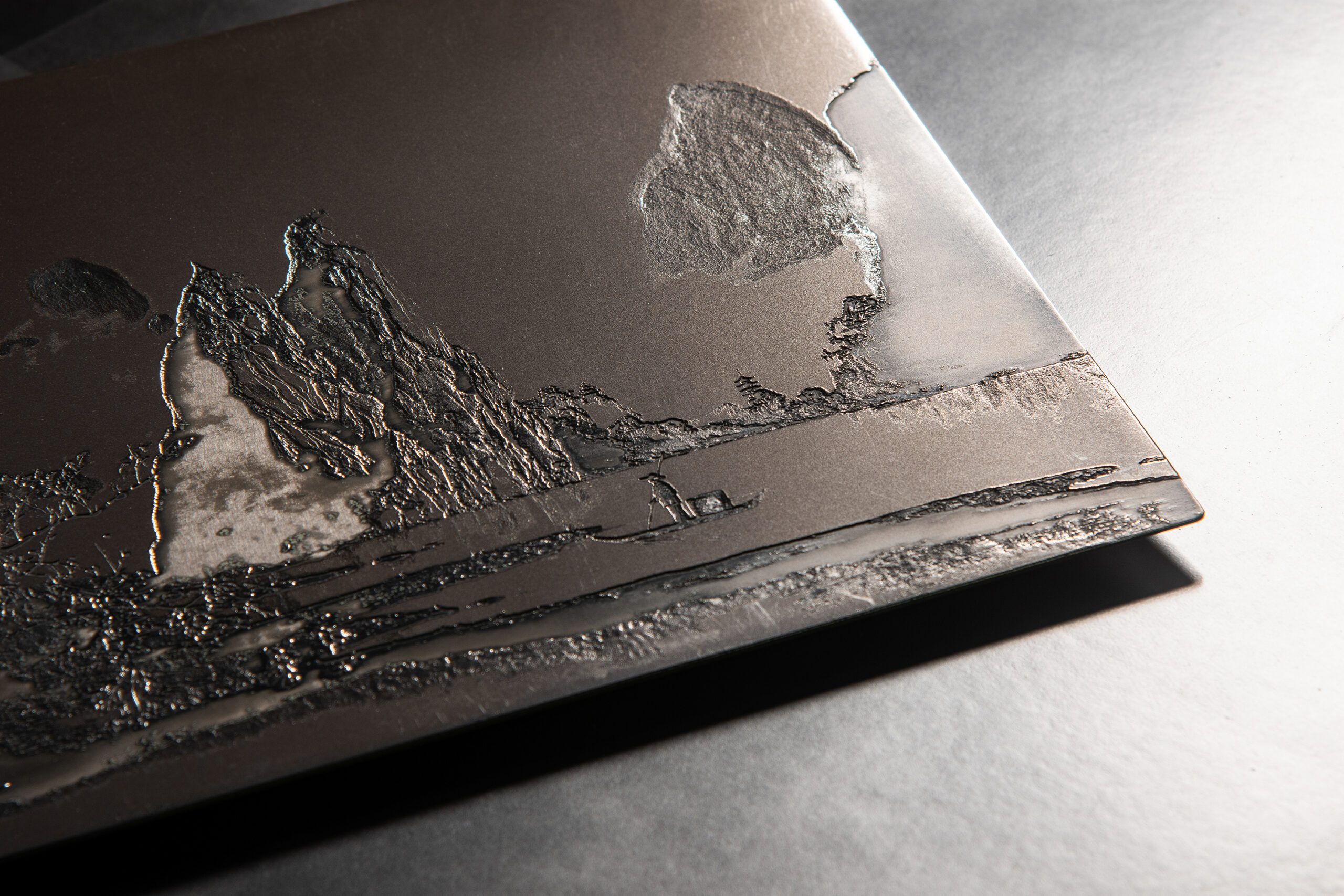 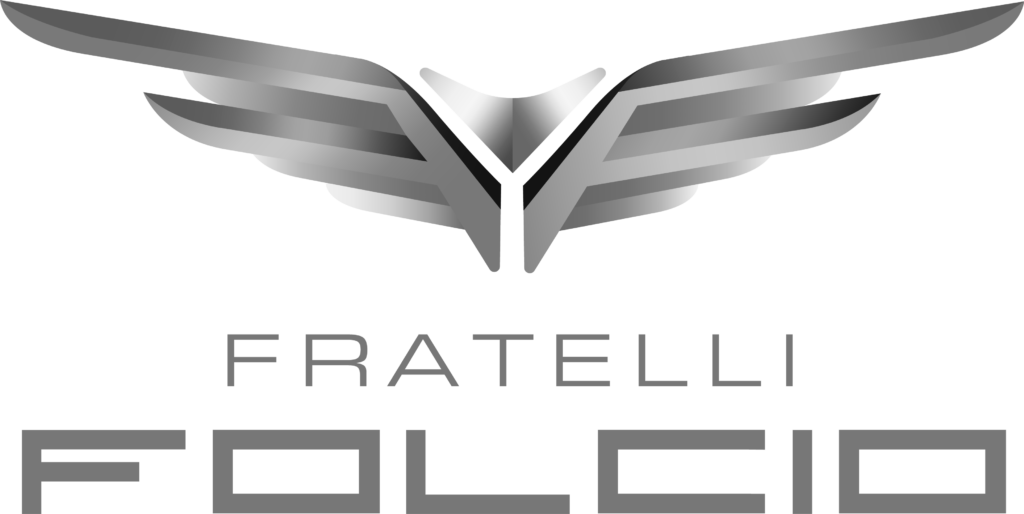